About > Other Work > All For Claire

‘All for Claire’ by artist Simon Mckeown was produced for Dadafest International 2010 and features internationally acclaimed disabled dancer and choreographer Claire Cunningham. All for Claire’ was shown on the outdoor BBC Big Screens nationwide during November and December 2010 and again in December 2011 to a large UK audience. It was awarded ‘Best Experimental Film’ at the UK’s Deaf film festival, Deaffest,on the 21st of May 2011. 'All for Claire' is part of the British Film Institutes Disabled Britain on Film collection. The short film has two endings - acceptance and rejection. Please see the full version of the film below. 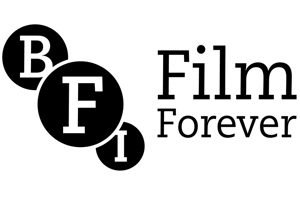