About > Other Work > The Beaten - Short Film

In 2011 McKeown worked again with the now legendary UK disabled actor and comic Liz Carr who starred in his hard-hitting drama, The Beaten. Set in a single room, The Beaten questions society’s attitude to care and domination. Liz’s performance is a tour de force of emotion, vulnerability and empowerment.  Created before the years of austerity that followed which impacted disproportionally on disabled people, McKeown positions Liz Carr against an imposing prison guard played by Phillip Harrison. Why is she in jail and who is beaten?

Liz Carr says that: The Beaten is a spectacularly dark glimpse into what may be the future for many disabled people. It is an important film by a director who is clearly not afraid to take his audiences to the depths of possibility.’

The Beaten was supported by the UK Film Council’s New Cinema Fund and 104 Films with thanks to all those involved. With thanks also to Teesside University and Dr Paul Darke of Outside Centre.

The Beaten was screened at Napoli Human Rights Festival during November 2011. www.cinenapolidiritti.it

The Beaten was screened at Bosifest Film Festival in Serbia during June 2011. www.bosifest.rs 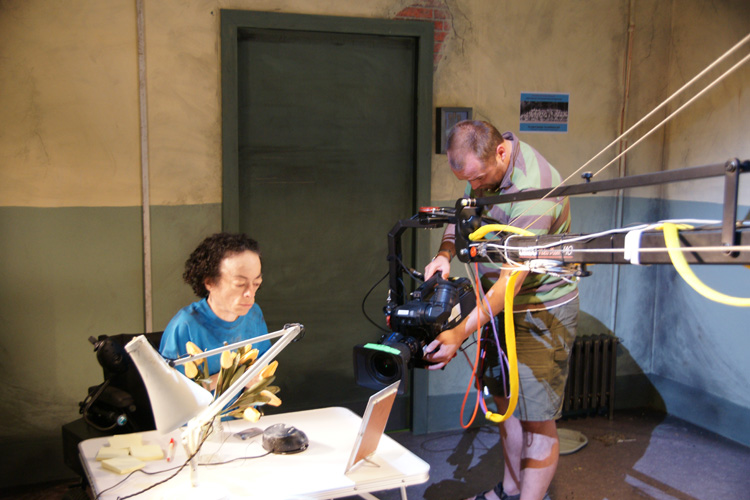 Liz Carr on set at The Beaten 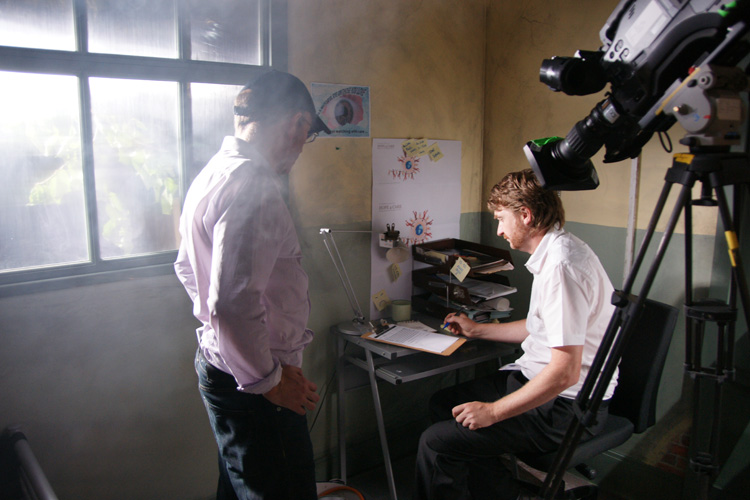